Find out about the processes involved and which costs you can recover, following success in a litigant in person claim.

Can a Litigant in Person Recover Costs?

Litigant in person costs rules are detailed under section 46 of the Civil Procedure Rules, and The Litigants in Person (Costs and Expenses) Act 1975 governs the recovery of litigant in persons costs. This act states that all LIP’s have the right to recover their costs of expenses or losses within the conduct of the proceedings, as well as a standard hourly rate for the time reasonably spent for any work carried out by the litigant. This act applies to most cost-bearing tribunals, including the Lands Tribunal, all civil and family courts, and both the first-tier and the upper tribunals. Out-of-pocket disbursements can be recovered where the act does not apply. 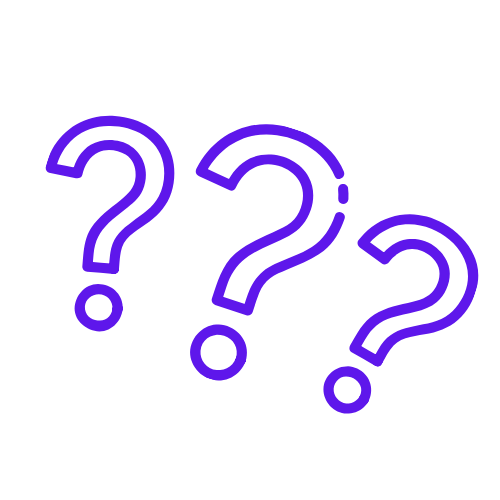 Which Legal Costs Can A Litigant in Person Recover?

For work done by a litigant in person, a rate of £19 per hour should be applied under CPR 46.5. If the person can prove financial loss, they can recover the amount which they can demonstrate to have lost due to time reasonably spent working on the case. In the case of Spencer and Anor v Paul Jones Financial Services Ltd a Litigant in Person was awarded costs at a rate of £150 per hour.  Financial loss should be evidenced in the form of accounts records or any other documentation which proves a reduction in profitability/income due to the litigation.

If a Litigant in person is represented for only part of their proceedings, they may be able to recover their costs for any work done whilst not represented, as shown in the case of Agassi v Robinson (HM Inspector of Taxes) [2005] EWCA Civ 1507, [2006] 1 All ER 900 at para 25).

Costs for work and disbursements, which would have been approved had they been made on behalf of the LIP, by a legal representative, such as expert fees, counsel fees, and Court fees are recoverable by the successful LIP. They can also recover any payments made reasonably, by the LIP, for legal services which relate to the conduct of proceedings, as well as costs incurred in obtaining expert assistance in the assessment of costs claimed.

Fees regarding any work done by a McKenzie Friend cannot generally be recovered. If a McKenzie Friend is granted a right of audience, or a right to conduct litigation, they would instead be known as an “exempt person” and an amount of costs may be recoverable for their work.

How Can I recover Legal Costs?

The first step in recovering your legal costs is by providing a costs budget (Precedent H), which determines your recoverable costs from the outset of your claim.

If you are successful in a claim, you will need to prepare a bill of costs, on conclusion of the case, if an order for detailed assessment on your costs is given. The bill should detail any work done in conducting the case, item-by-item, and should include the work done for every item incurred. 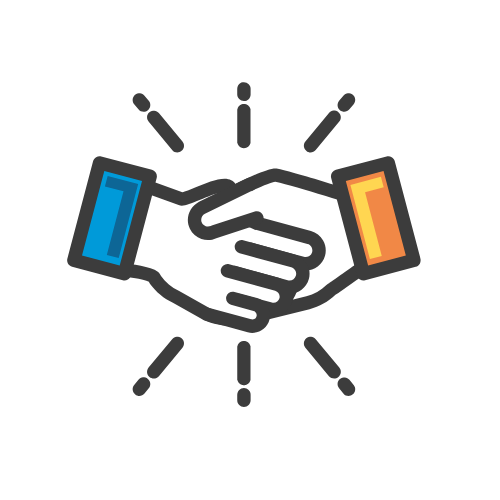 Can a Costs Draftsman Service Assist in Litigant in Person Costs Recovery?

A costs draftsman firm, such as ARC Costs, can provide expert assistance in the recovery of your litigant in person costs. Costs recovery can be complicated, which is why it may be beneficial to obtain advice or assistance from an experienced cost drafting firm. Assistance can provided by a costs draftsman firm for anything relating to your claim for legal costs, such as preparing a costs budget, preparing a bill of costs, and negotiating the recovery of your bill of costs. 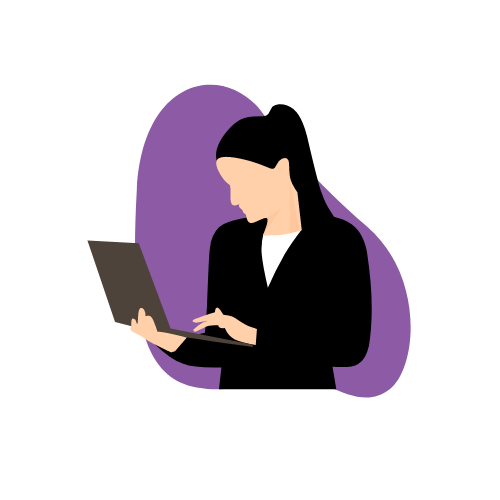 Contact us today for some litigant in person advice